Which LA neighborhood do you really live in? 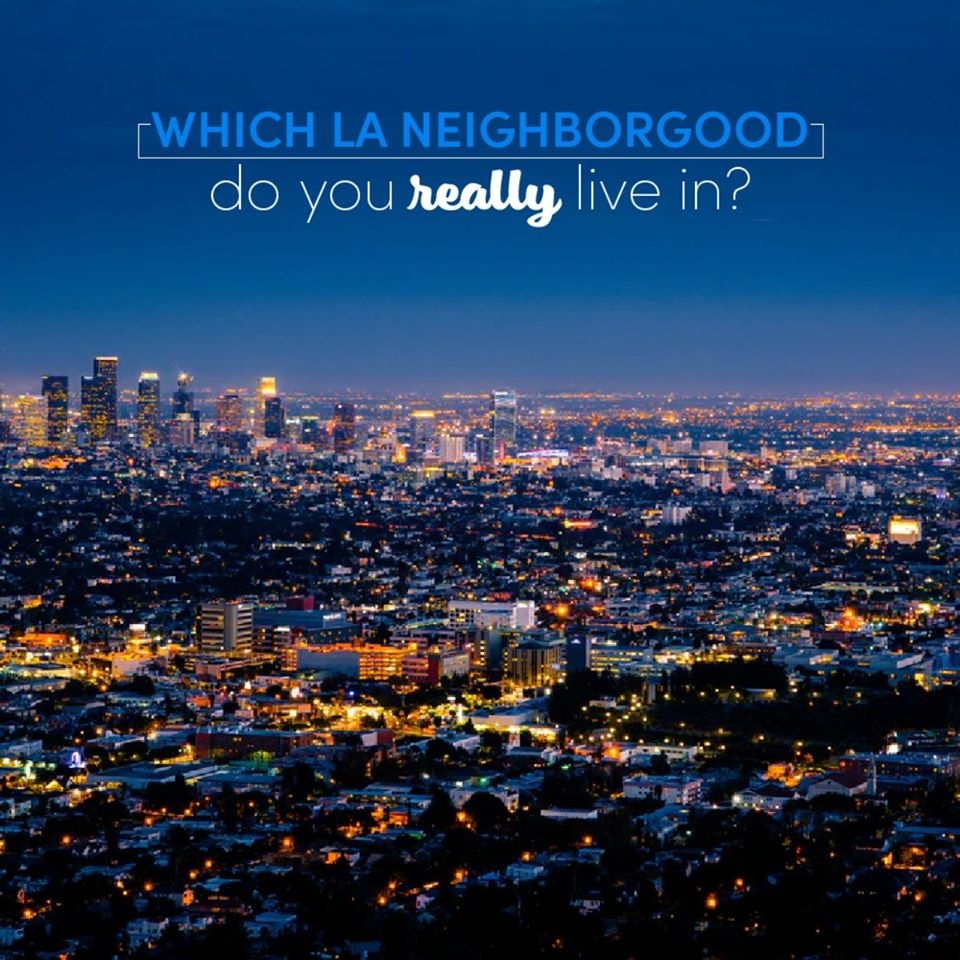 When I describe where I live, it goes something like this: “Hollywood. But not Walk of Fame Hollywood. I’m actually right on the border of Los Feliz. It’s East Hollywood, but not near Kaiser or Virgil Village. It’s Hollywood and Western. Let’s just call it Thai Town. (It’s technically not).”

Pinpointing a neighborhood isn’t exactly black and white. The boundaries are fluid, there’s really no definitive source, and residents themselves don’t always agree.

For the sake of directions (and so you don’t sound like a New York Times piece about LA), it’s important to get it right. Plus, where you live says at least a little about who you are.

But since a comprehensive map of LA neighborhoods didn’t exist, Brightwell, also a cartographer, decided he might as well crank one out. The result is a deeply detailed map that identifies a whopping 472 neighborhoods across Los Angeles.

The map is impressively thorough, and its boundaries look more accurate than the neighborhood maps compiled by the Los Angeles Times. Plus, you can zoom in and out of Brightwell’s map and click on each neighborhood to reveal a bit of historical and cultural information.

Some areas are more fleshed out than others. Santa Monica, for example, appears as one giant neighborhood, with no delineations among its downtown, Mid-City, and Ocean Park.