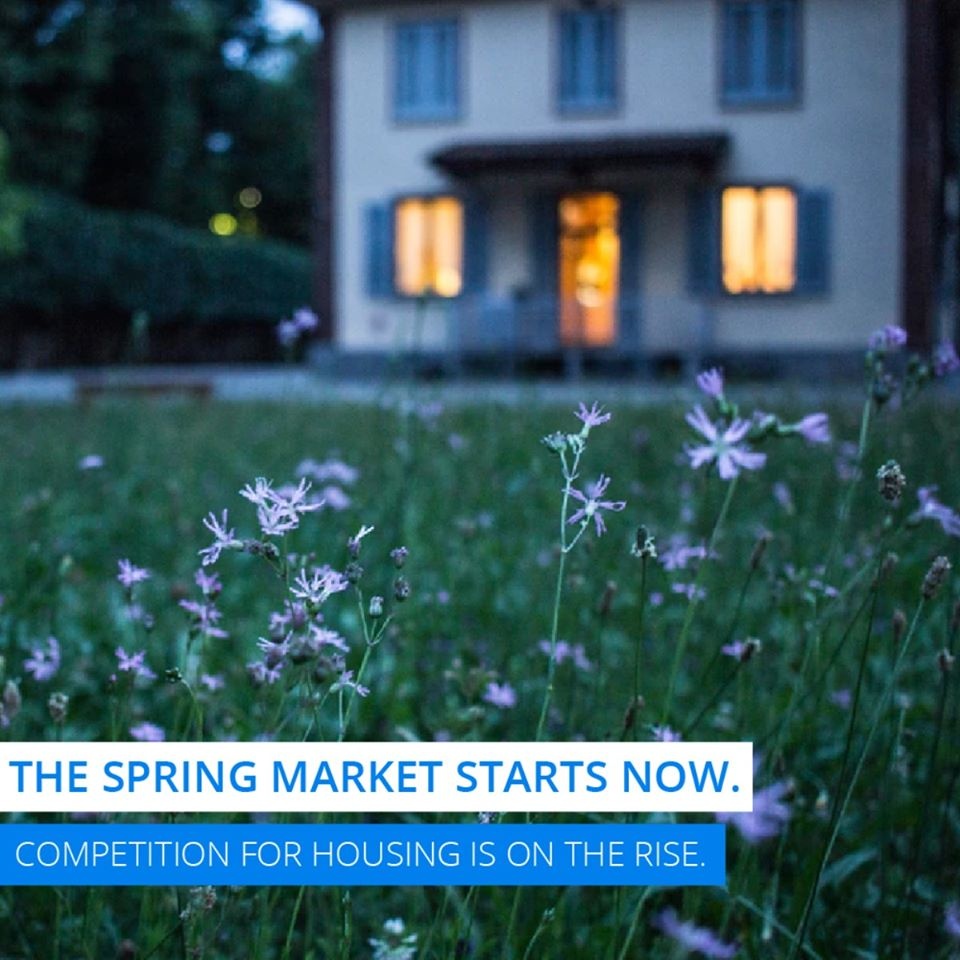 The severe shortage of homes for sale is upending the sales calendar for the whole housing market. Spring has historically been the busiest buying season, but as competition for homes heats up across the country, January is the new April. Spring starts now.

The numbers are telling. From 2015 through 2018, the peak month for average views per listing on Realtor.com was April. January lagged by a full 16%. In 2019, however, January was the busiest month on the site in 20 of the largest 100 metropolitan markets.

Those markets included New York City, Los Angeles, Chicago, Dallas, Houston, Seattle, San Francisco, Atlanta, Denver and San Jose, California. In 2018, January was the busiest month in just three of the largest 100 markets. This year, the expectation is that January will be the strongest month in even more markets.

“As shoppers modify their strategies for navigating a housing market that has become more competitive due to rising prices and low inventory, the search for a home is beginning earlier and earlier,” said George Ratiu, senior economist at realtor.com. “With housing inventory across the U.S. expected to reach record lows in 2020, we expect to see this trend continue into the new year.”

The number of homes for sale in November, which is the latest reading from realtor.com, was down 9.5% annually, and the supply of entry-level homes, priced below $200,000 was a stunning 16.5% lower than in 2018.

“I’ve gotten at least 30, maybe 30% more phone calls already to start the homes search in January,” said Fuentes. “It’s a race out here, so it’s either they get started fast or they wait until the actual spring market, and they miss out on all the inventory.”

Real estate agents are not usually very busy after the holidays. Some take January off and then start preparing listings in February, but not this year.

“We usually like to wait a little bit to get through the holidays and let everybody get well adjusted, but this year, watching other agents and what they’re doing, it’s full of open houses this coming weekend, so I will be out there at my listing and promoting as well,” Fuentes said.

She said she is seeing a lot more people getting preapproved for mortgages early, as interest rates are still very low. Unfortunately, Fuentes says working with her buyers is getting much more difficult because all the competition is reigniting the heat under home prices.

“At this point, we’re having to search several properties. I’ll take a client to maybe 10 or 15 homes” even ones out of their price point, she said, “and we’re just not finding the houses that they were interested in.”